Microsoft has finally launched the Surface Pro 3 and Pro 4in India. The Surface line tablets of Microsoft made their debut in 2012 and the recent launch of Surface Pro 3 and Pro 4 can be a great success. Although they aren’t yet available in the market but will be available for pre orders from January 7 and will be Amazon exclusives for the first six months. As of now the sales are restricted to online channels however one can book a demo session at their offices or at Microsoft stores. 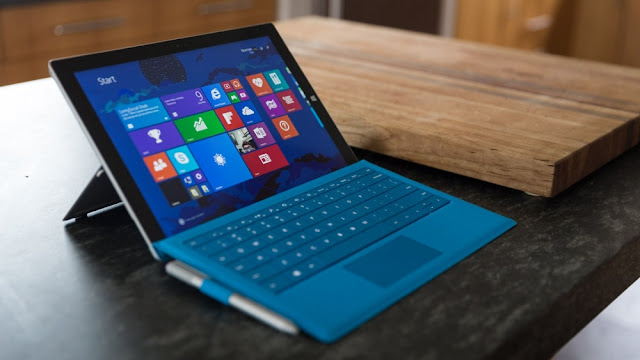 Surface Pro tabs feature something termed as ‘PixelSense’ display; pretty much similar to the Apple iPad Pro which boasts it’s retina display.
The colour reproduction is really good and the visual angles are sharp according to reviews.

The Surface Pro features USB 3.0 port, Card Reader, Bluetooth 4.0, WI-FI and MiniDisplay Port for connectivity. The front camera has a 5MP shooter and rear has a 8MP shooter, both capable of recording Full HD videos. It has also got Dolby Audios for sound enhancements. The battery life might be a concern; Microsoft has stated it to be 9 hours of video playback. 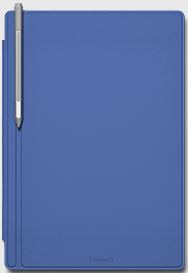 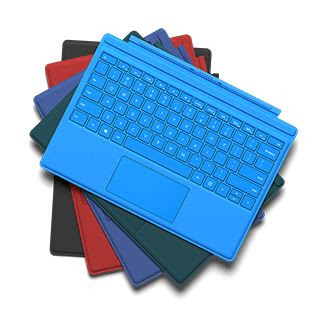 The Surface Type Cover is a Keyboard which has an optional fingerprint sensor and large touchpad too.It can be fold up to become a flip cover for your tab and can be used to watch videos over it. The Type Cover turns your tablet into a PC in a matter of seconds.
The Surface Type Cover is not shipped with any of the variant and buyers need to spend some extra bucks for that. It is sold for Rs 12,490 on Amazon exclusively.

The things that might play the spoilsport is the steep pricing and the missing Type Covers in the box which requires a separate purchase. But overall Surface Pro 4 in my opinion is a very good productive device for a high end user. The battery could have been better, I just feel it might just not be enough for a full day.
TheTechPie

Amazon Alexa has been booming up the smart-home industry with it’s AI (Artificial Intelligence) based product, Echo for few years now. And now, the company is looking forward to compete with it’s AI technology with successful giants like Siri(Apple) and Google Assistant Amazon is giving out the same technology that Alexa is based on to the developers by it’s new…

Windows App Store Windows 8/8.1 was the first Microsoft OS to introduce apps, but they were a bit tricky to install if you weren’t getting them from the official store. However, this process became much easier on Windows 10. With just a matter of seconds, you can now sideload apps from any source. But, that…