Windows 8/8.1 was the first Microsoft OS to introduce apps, but they were a bit tricky to install if you weren’t getting them from the official store. However, this process became much easier on Windows 10.
With just a matter of seconds, you can now sideload apps from any source. But, that comes with a minor risk. I’ll cover on how to sideload apps and the risks faced on Windows 8 and Windows 10. 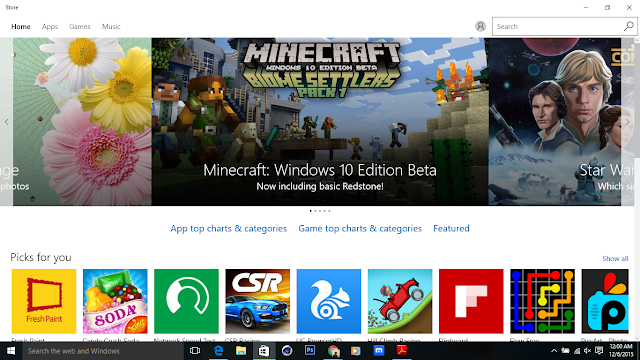 
Apps on the official Windows Store are supposed to have a good level of security for the end user. Enabling Sideloading is a risky action. Sideload opens up a risk of downloading something that might be malicious, resulting into something a user won’t wish to face.
However, this is the same risk that comes with downloading any standard desktop program. You need to be cautious while downloading any app, make sure you take them from trusted developers ONLY. 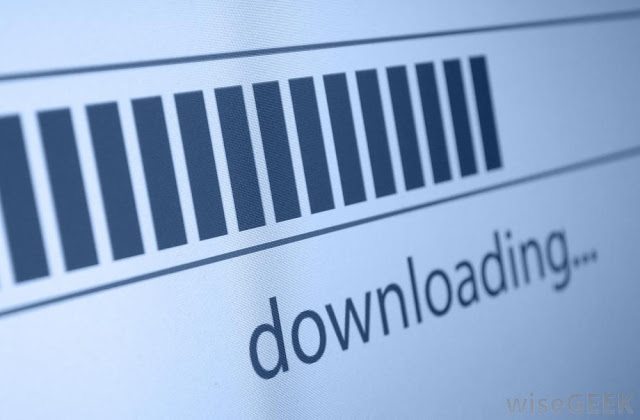 Steps to Enable Sideloading on Windows 8

And then press Enter. A box will pop up, Click on I Agree. You’ll then need to input the registered email id and password of your Microsoft account. [This email id will be linked to Developer license]

Now, to sideload an app you need to install it through PowerShell. Open PowerShell again and input the following, edit the second part for the location and name of the app file:

Steps to Enable Sideloading on Windows 10

First, press CTRL + I to open the Settings menu and then go to Update & security tab. Click For developers.

Now you can sideload any app regardless of it’s source 🙂

Tell us if this method of Sideloading Apps on Windows 8 and Windows 10 helped you?

DISQUS with over 3 MILLION active installs, is probably the most famous commenting system on the internet! Previously, I had published an article on Top 5 Commenting Systems For Blogger Considering how people face issues with Blogger Template platform, here’s a How-To guide on Installing Disqus on Blogger   There are 2 different methods to Install Disqus on…

How To Setup Page level ads in Blogger Recently, Google AdSense (Google Ads) have rolled out it’s Page level Ads which are now available to be used globally. These are similar to monetizing your Mobile apps (AdMob Ads) Page level Ads are Mobile only ads, i.e. these appear only for mobile viewers! What’s so special about Page level…

Dual boot Windows and Remix OS   System requirements A New HDD Partition on your PC with FAT32 format, with a minimum capacity of 16 GB. A CPU which has 64-bit compatibility which is mostly there is modern Intel CPU’s Advantages of DUAL BOOT over USB installation No need to carry USB stick everywhere. Flawlessly…

DESCRIPTION   Flipkart is one of the leading e commerce websites in India which provides valuable products at a decent price with great discount too.When it comes to the seller review, WS Retail is on the top. Flipkart Services like EGV, Wallet, Flipkart First and maybe a few others can only be used if…

Why is my Android tablet/smartphone so slow? You’re in a party flashing around your tablet (or smartphone) for some reason and it start’s lagging somehow. You’re in one of the most embarrassing situation ever! You start contemplating your life and start screaming WHY IS MY TABLET SO SLOW? Guess what? we all have been in similar situations(not…