Where do I begin? Rocket League has probably been the find of the century for me. I call it a ‘find’ because I literally didn’t know the slightest about this masterpiece. Got it on Steam for trying out after a noteworthy number of people suggested to buy the game. And boy oh boy! I’ve been stuck to this game ever since.

Check Out The Best Selling Games on Steam in 2015

Lets begin at words about Gameplay. This is neither your everyday soccer game or the mainstream Car arcade. ITS SOCCER WITH CARS, Rocket Racing!, and basketball and ice hockey. I had no idea that the game is about soccer with cars when I got it. As I said earlier, I got the game without having the slightest idea about it, merely as a pastime alongside GTA V. The downside being that I’ve barely played GTA V since then.

On a serious note, the Gameplay is physics based and the developers have executed it flawlessly. There’s nothing you can’t love about it, the community is magnitudes better in comparison to CS:GO or DOTA 2 or any of your other multiplayer games. And its competitive, no matter how good you get draining hours and hours into the game ; there’ll always be a 1000 people better than you.


What I loved the most

The thing that I love the most about this game that it costs an insignificant 20 bucks and even lesser on the Indian steam store and yet it offers you gameplay and content that could easily be worth over a $100. There’s something new around the corner every moment. Its become an ESL sport now and the community is growing at an exponential rate. The devs are as assiduous as they can get. They aren’t money hogs, Psyonix was someone no one had heard of a year ago and now they’re demonstrating why they deserve the praise they are being thundered with.

There’s quite a few DLCs and they’re very cheap considering the content that they offer. New cars and some fancy toppers, antennas and rims. Honestly, most people would go berserk on why additional cars cost money but the standalone game being really cheap, I’d happily leak out a few more bucks to get some good looking wheels.

The game is based on Unreal Engine 3.0 and they are pretty decent considering that the main aim of the game is to offer you rich and competitive multiplayer gameplay and not eye candy graphics. The devs still did a more than decent job. The graphics could however be affirmed as ‘sweet’.

Rocket League PC/PS4 is a complete package for those who are looking for fun competitive multiplayer without having too worry too much about their adroitness at it. I’d heavily suggest that you get the game and watch a few Youtube videos to feel it out. There’s a reason why this game won the Best Sports Game of the Year award and in my opinion, its up there with the best of the decade.

You can Buy it from

Grammarly Review Name: GrammarlyDescription: Grammarly is a modern day Grammar Checking Tool for someone who has a purpose to write and makes it easier for them by scanning and assisting on a real time basisCurrency: USDOperating System: Web AppApplication Category: Software[ More ] Pricing Dashboard Management Premium Add-Ons Suggestion and Ranking System 4.3 Grammarly Free…

For playing High-end games easily and smoothly, a robust gaming mouse is also required along with powerful system configuration. Are you wondering why you need a gaming mouse? Because gaming mouse is mainly made for gaming only unlike an ordinary mouse. Their buttons are damage and pressure resistant. So below is the list of best gaming…

PSP comes with great games that are not made in Android and PC. But what if you don’t have PSP and want to play PSP games on your Android OR Windows? Do you need to buy a Playstation then?  Nope, Just install PPSSPP emulator! In this simple installation guide, you will get to know how to… 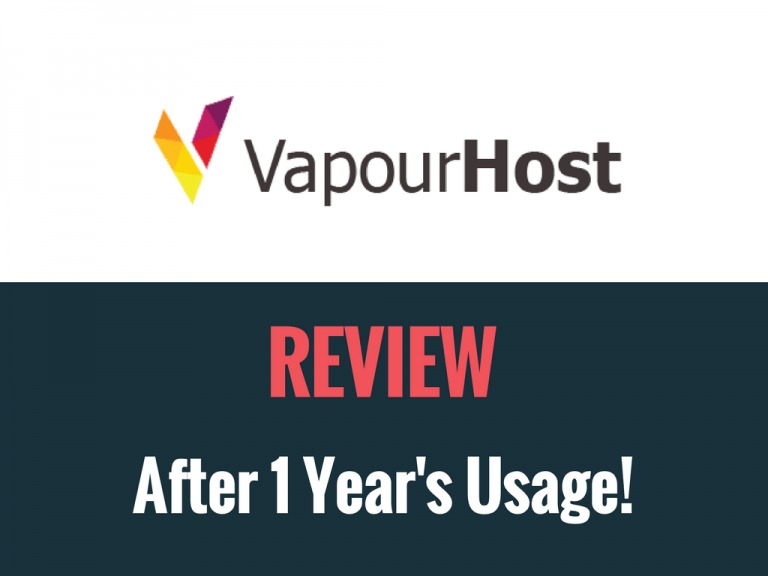 VapourHost Review Name: VapourHostDescription: Starting a Website has become easy. It doesn’t require any rocket science to make one. You only need a domain and hosting. Finding a Domain Registrar is pretty easy as ICANN issues all of them. What’s tough is finding a Good and Reliable web hosts. VapourHost promises and proves as an…