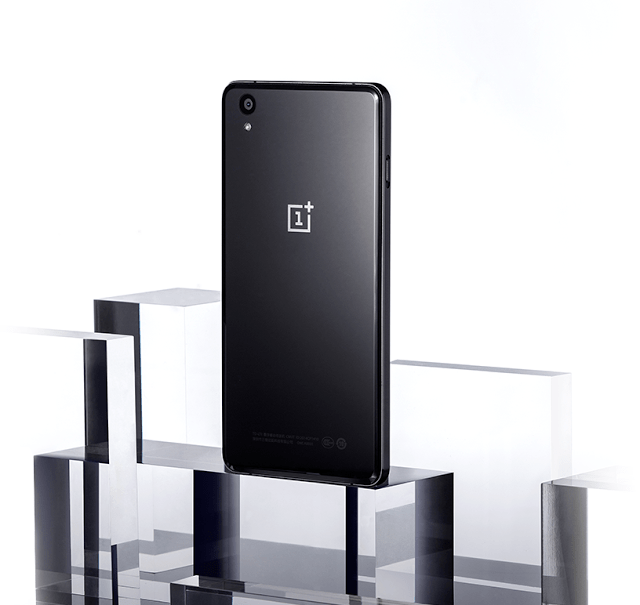 OnePlus has proved that it can deliver flagship killer specifications at a cheaper price than most of the big players in this business. The OnePlus One lack of good design but outperformed in every other thing, great benchmarks and obviously it was their way to get hands-on into this business. OnePlus is now focusing on design apart from performance.

The latest device is called The OnePlus X and yes, it has a hint of both the older iPhone gen and Sony Xperia gen about it. OnePlus has launched two variants: the $249 Onyx(138g), which sports a black glass panel on the back, and a £269 Ceramic(160g) version. OnePlus is only making 10,000 Ceramic handsets. As their tradition, this time too OnePlus will be using an invite system.

Now let’s talk about what’s inside this device?


The device has a 5-inch Full HD AMOLED Corning Gorilla Glass 3 powered by a Snapdragon 801 processor [2.3 GHz Quad Core CPUs].
It has a 3GB of RAM, a 2,525 mAh battery and a tray for two SIM cards. It has 16GB of onboard storage is backed up with microSD support up to 128GB. But sadly, this device has a Hybrid SIM tray.

Talking about the software, the device is running on OxygenOS with Android Lollipop 5.1.1. It is the same version as we have seen it running on OnePlus Two lately.


The OnePlus X is launched at an impressive price-point. This device isn’t an update over OnePlus One and Two, but X itself is a new smartphone line for OnePlus and is targeting devices like Moto X Play and Honor 7.

The next evolution of Android PC – this is what it states when we enter the website of Jide, the developer of Remix OS. Install Remix OS on your PC Remix OS is a Linux based Computer OS. It is based on the Android operating system and allows users to run Android apps on PC. It is being developed by Jide Technology,…

Best Smartphone Games for Android and iOS From the advent of mobile gaming, developers are trying to make gaming on the go as immersive as PC/Console gaming. We have seen quite a few addicting games like Temple run , Clash of Clans out there on Smartphones but do they have that charm to make a…