The next evolution of Android PC – this is what it states when we enter the website of Jide, the developer of Remix OS.

Install Remix OS on your PC

Remix OS is a Linux based Computer OS. It is based on the Android operating system and allows users to run Android apps on PC. It is being developed by Jide Technology, who announced in January 2016 that it would be made available free of cost. 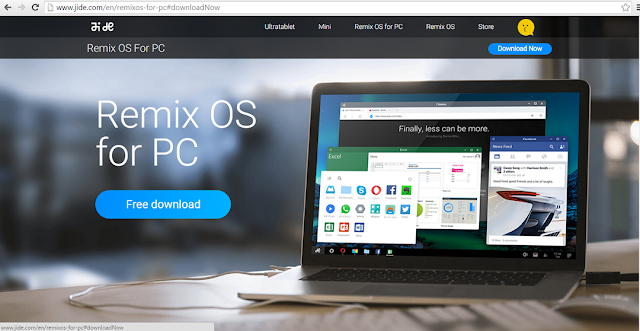 Jide partnered with Android x86 project, which is an open source project to make run android on Intel devices. It’s to a lot of extent a mouse friendly version of Android which can be run on PC.

Learn How to Setup Google Page-level Ads to increase your Revenue!

Hey! I just learned how to Install Remix OS on PCClick To Tweet

Some features of Remix OS

Procedure: How To Install Remix OS on your PC

Also, check whether the secure boot is enabled or not. if it is enabled, go to the bios and disable it before proceeding 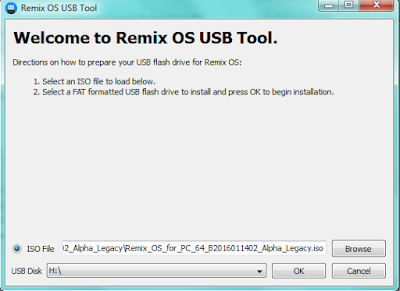 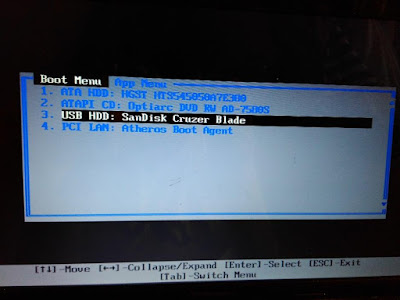 Resident Mode or Guest mode depending upon the use choose either
Resident mode : saves all your user data once you shut down
The guest mode doesn’t save any data and reverts back to what it was previously as soon as the session ends.

Here you go you have Remix OS on PC which is bootable via the USB stick and you can boot up Android on the go on any PC and via the resident mode you can save your data , edit and enjoy Android experience on PC on the go with the USB stick.