While the recent rumors about the OnePlus’s upcoming Flagship smartphone, OnePlus 5 have been doing a couple of rounds, Amazon somehow has given(rather mistakenly leaked) a strong hint about it! Until now, there were speculations with the design and specifications of the device. The device is said to be powered by a Snapdragon 835 Octacore …

Android creator Andy Rubin is back again with a futuristic and smart product. While Samsung S8, iPhone 7 and LG G6 hold the buzz around the Flagship Smartphone market, Andy Rubin’s Essential Phone seems pretty promising! Quoting the words of Arvind Rana, If you remember, about two months back in March, Andy Rubin, the Co-Founder of Android, …

The RX 480 has been an outstanding addition to AMD’s lineup of GPUs. AMD’s beginning to the financial year has taken a kick-start after the launch of the Polaris powered RX 480 which has taken the market by storm. Lots of RX 480s went out of stock in the US soon after the release of …

I don’t think that people realize how much Facebook is tracking every move we’re making online. Anything that you’re doing on your phone, Facebook is watching

A report by Kelli Burns, Professor at University of South Florida showed how Facebook may be listening to our conversations all this time in the name of better targeted advertisement.
And to prove her allegation, Kelli talked her desire to go on African safari in a Jeep:

I’m really interested in going on an African safari. I think it’d be wonderful to ride in one of those jeeps.

In a matter of 60 seconds, the first post on her Facebook newsfeed (obviously) was about a Safari story which was posted 3 hours earlier. Further, a car ad also displayed on her newsfeed! (Coincidence?)

Check Out: Free Basics: Do we Really Need it?

Danielle Quichocho, a graduate student of University of South Florida is not at all surprised by Facebook’s eavesdropping. She said:

It’s all about the bottom line, and if this is a way to fatten that bottom line, they’re gonna do it. If you agree to the terms and conditions, then you know what to expect. The internet is forever! You leave a footprint there. They’re going to find it. That’s just how it is.

After this alarming report, Facebook on their official blog denied the much known fact! “We only access your microphone if you have given our app permission and if you are actively using a specific feature that requires audio. This might include recording a video or using an optional feature we introduced two years ago to include music or other audio in your status updates”

In 2014, the same feature was in a highlight as people accused Facebook for listening to their conversations. To prevent further allegations, Facebook wrote in a post

When writing a status update – if you choose to turn the feature on – you’ll have the option to use your phone’s microphone to identify what song is playing or what show or movie is on TV.

In 2013, Edward Snowden (former CIA employee), accused National Security Agency(NSA) for tracking our every single step on the internet and being a partner in crime with Facebook.
What we can figure out is, eavesdropping is a matter of Global concern. A non-government organization has been tracking us all along makes us feel outrageous.

Steps to Stop Facebook from listening to your calls

Well, here’s a good part! There are hassle free steps to Stop Facebook from listening to your calls!! 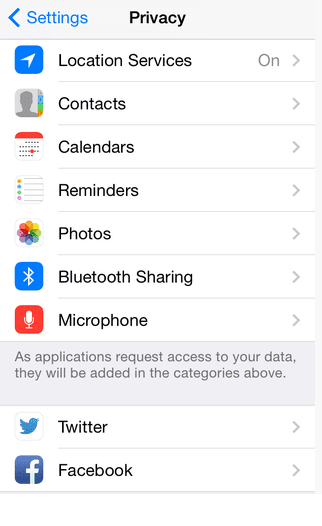 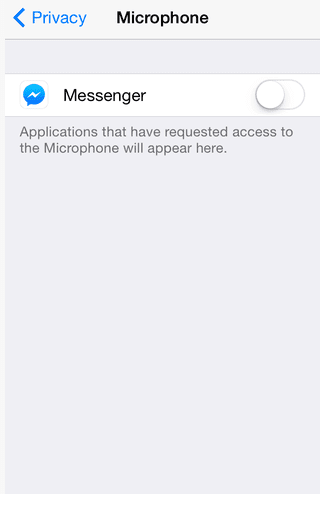 Go to the following path 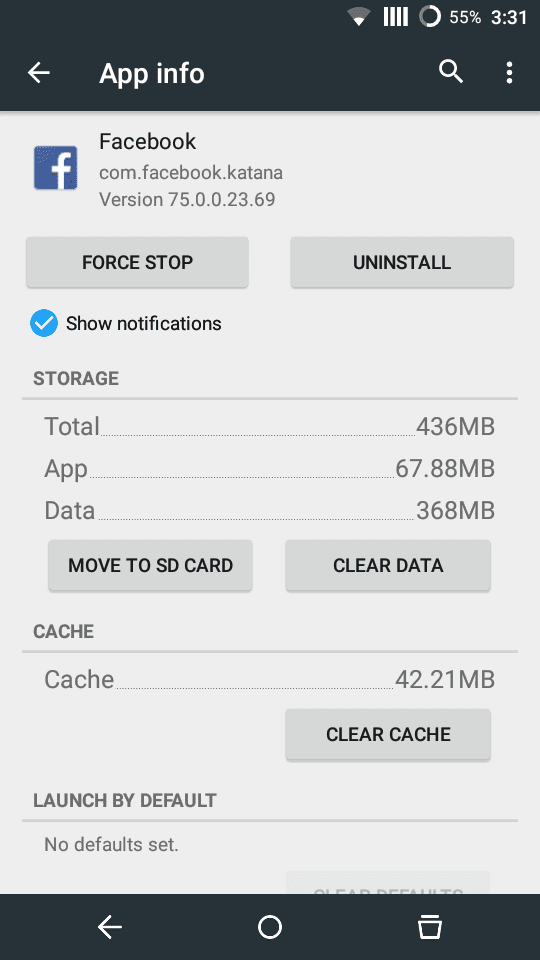 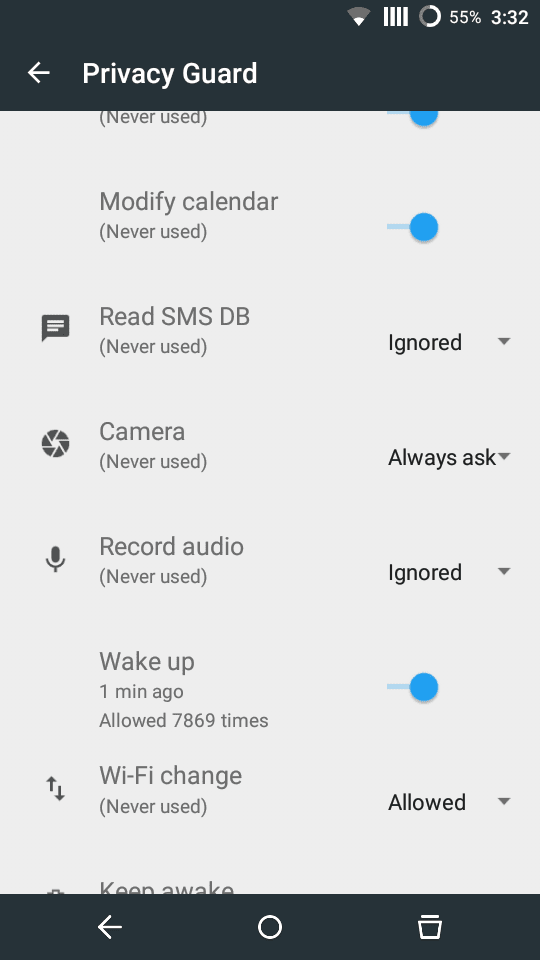 Go to the following path
TheTechPie

Google I/O 2016   Google is on fire with lots of new announcements this time. Android N, Google Home, Google Daydream, Android Wear 2.0, Google Assistant, Android Instant apps, Allo and Duo were the major highlights of this event. So lets wrap up some of the major apps and features announced this year! Google Daydream Google …