From the advent of mobile gaming, developers are trying to make gaming on the go as immersive as PC/Console gaming. We have seen quite a few addicting games like Temple run , Clash of Clans out there on Smartphones but do they have that charm to make a cut to the best smartphone games title?Read on to find out
We’ve categorized them into: 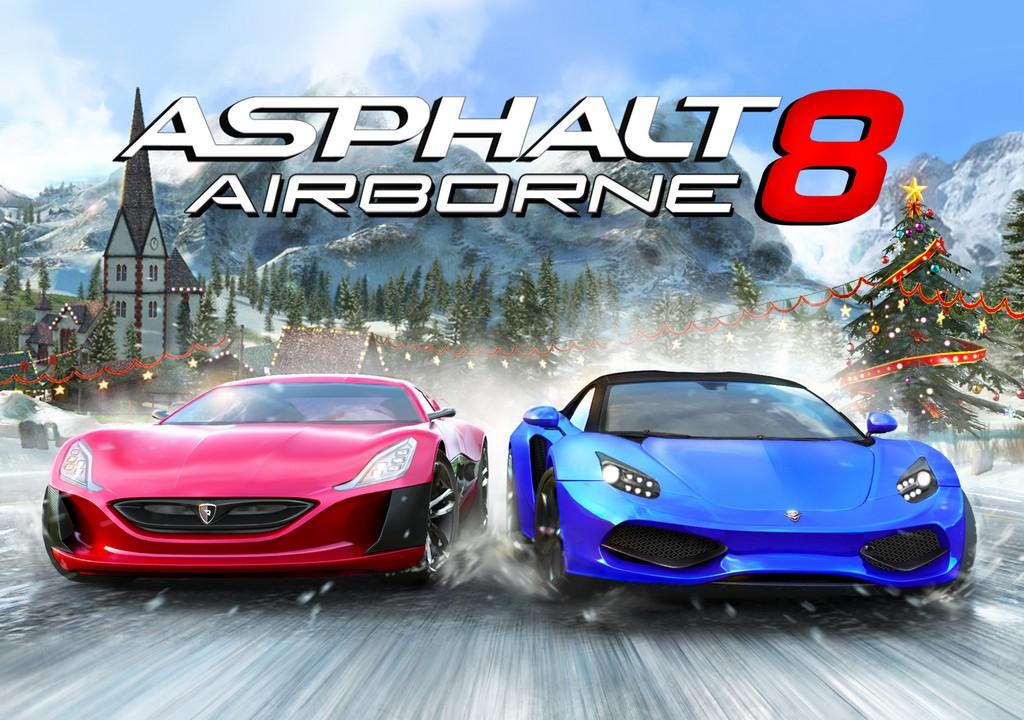 Racing is one such genre in gaming that is loved by everyone irrespective of gender & age. Asphalt franchise has gone tremendous improves over the past years and the latest one offers the best graphics and gameplay out there. Suitable for both Tablet and Smartphones, this game has what it take to make people stick onto a game. 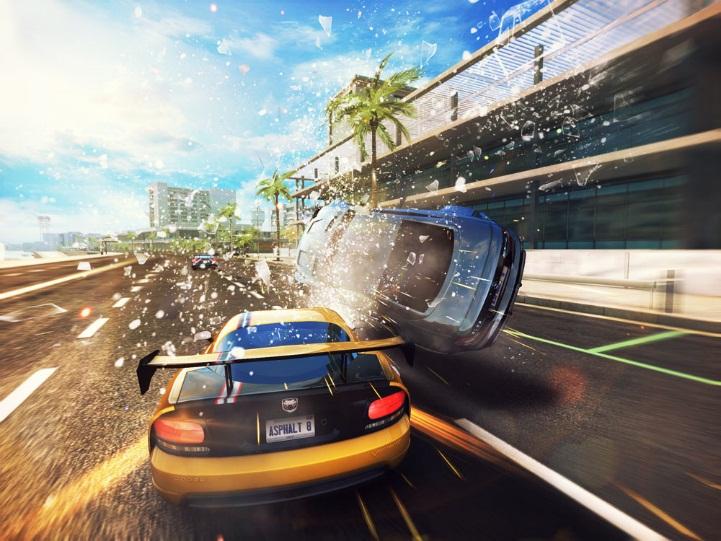 Excellent graphics to responsive & simple gameplay, it has everything to make it one of the best games out there. Only con one could find is regular updates and the huge size of the overall game! 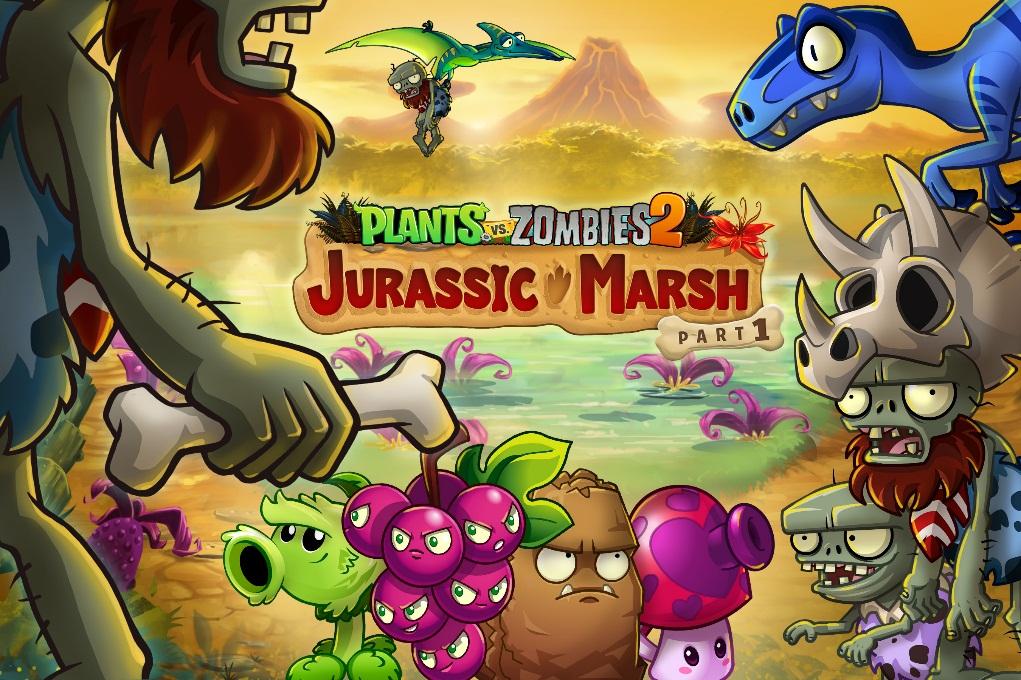 This game is a typical tower defence genre game offering addictive game-play. The aim of the game is to prevent incoming Zombies to enter your house and eat your brains (LOL). You have different plants with different firing and attacking capabilities to prevent zombies from entering like pea shooter. The game has done some terrific improvements as it has been in the industry for a couple of years. 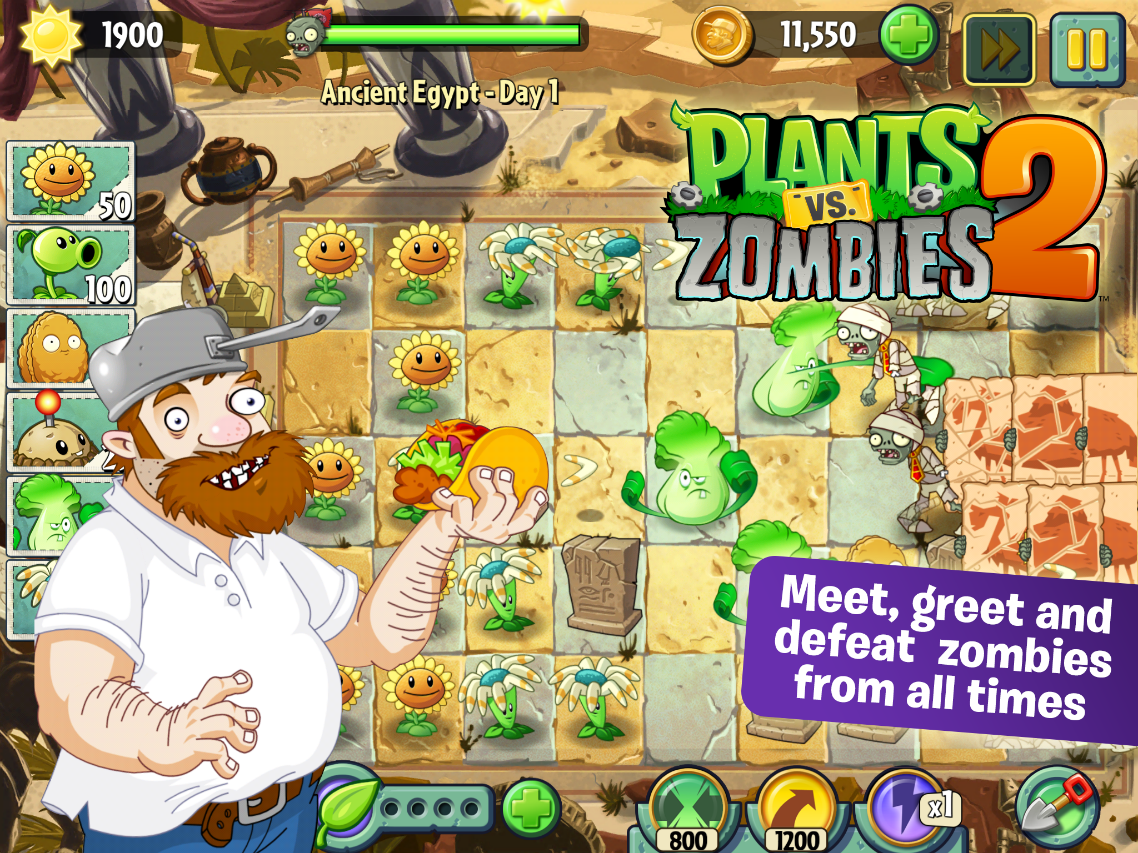 Pop Cap, its developer offers a colorful, addictive and well balanced strategy game with minor tweaks here and there.With each progressing level you get a new unique challenges & plants with new powers & developers give new updates time to time ensuring the players stick onto the game. This game is one of the top grossing shooter games of all time! Not only it has good number of weapons, but also features different maps and avatars to play with!One of the most distinguishing feature from it’s counterparts is that it provides Multiplayer Gaming including LAN! That means now any group can play multiplayer just by making a hotspot! Mini Militia has 2 different modes of gameplay: 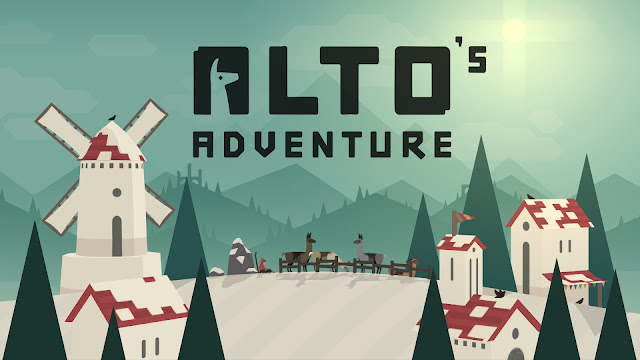 Alto’s Adventure has a minimalistic design and great visuals with sound track on point which makes it different from another runner games!
The game starts with Alto as the first character. The whole gameplay is about snowboarding and completing some exciting challenges. There are 3 different Goals in each Level. The game consists of more than 51 Levels and consists of 5 characters as well!
All of these are nicely developed. The game has some Powerups too!
The game is developed by Noodlecake Studios Inc 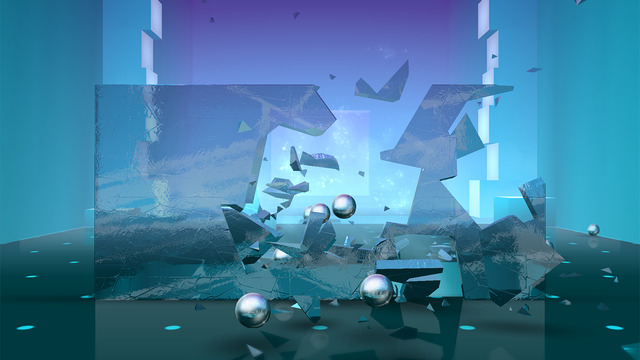 Smash Hit has some really good visuals and sound track.The game is about our screen moving towards the obstacles, that is glasses of different shape and sizes! We metal balls as our only weapon through the whole game!Controls include only tap to throw the ball! The game includes some really good application of Physics too!As the level increases it gets tougher! The speed of our screen and number of balls increases!There are some powerups like Shooting unlimited balls for a limited time, +3 ball count on hitting Crystals!The game is free but you need to shell out some money to unlock different gaming modes! 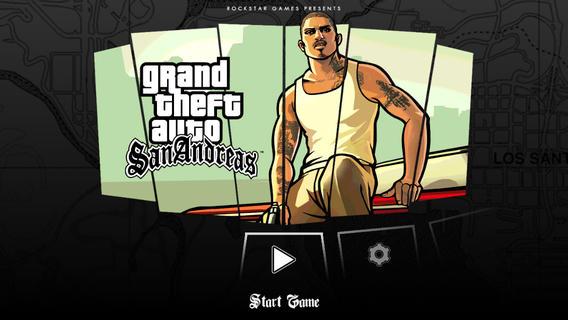 Want to relive as CJ with whom you played once upon a time on PC? Here arrives GTA San Andreas.Killing rival gangs on the streets of Los Santos to completing missions it has all. 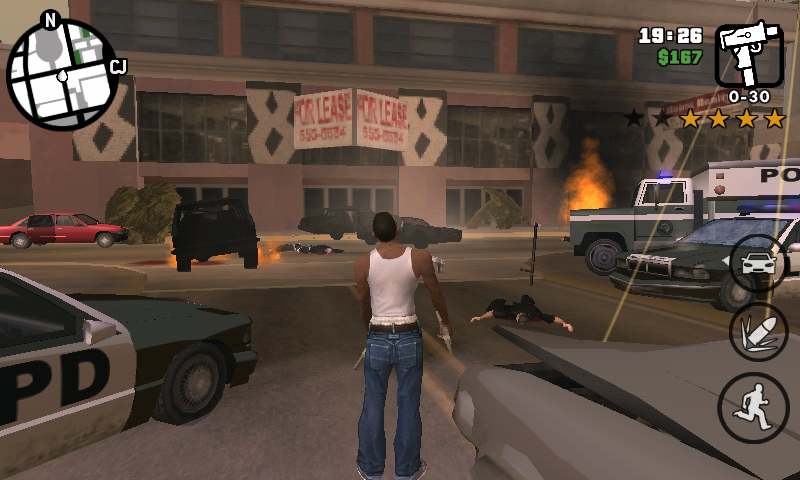 The controls are fairly optimized for the mobile devices and resolution also bumped up to ensure good graphics on newer devise. For those who haven’t played on PC it’s an open world free roam game offering variety of tasks to do from missions to racing or just exploring the virtual city out there. 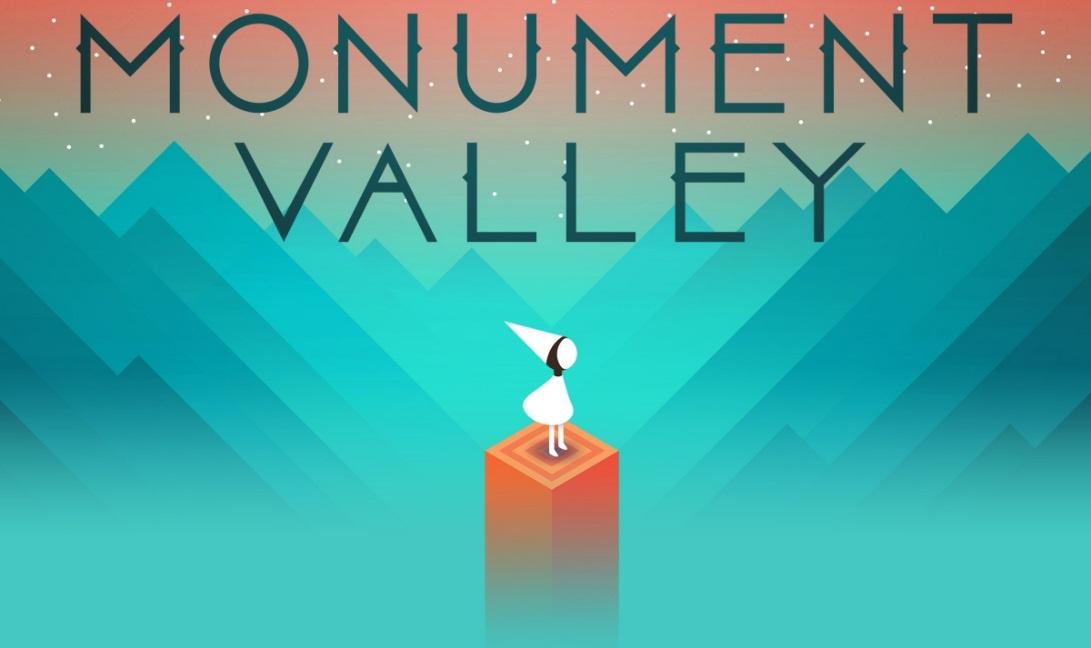 Coming from Ustwo, this game is an artistic heaven. Colorful artwork with optical Illusions. The game has one of the best visuals and graphic design out there too. The whole gameplay revolves around one character, Ida. Our task is to guide Ida through a series of smartly designed Puzzles through artistic structures while trying to run away from strange evil crows in the game.  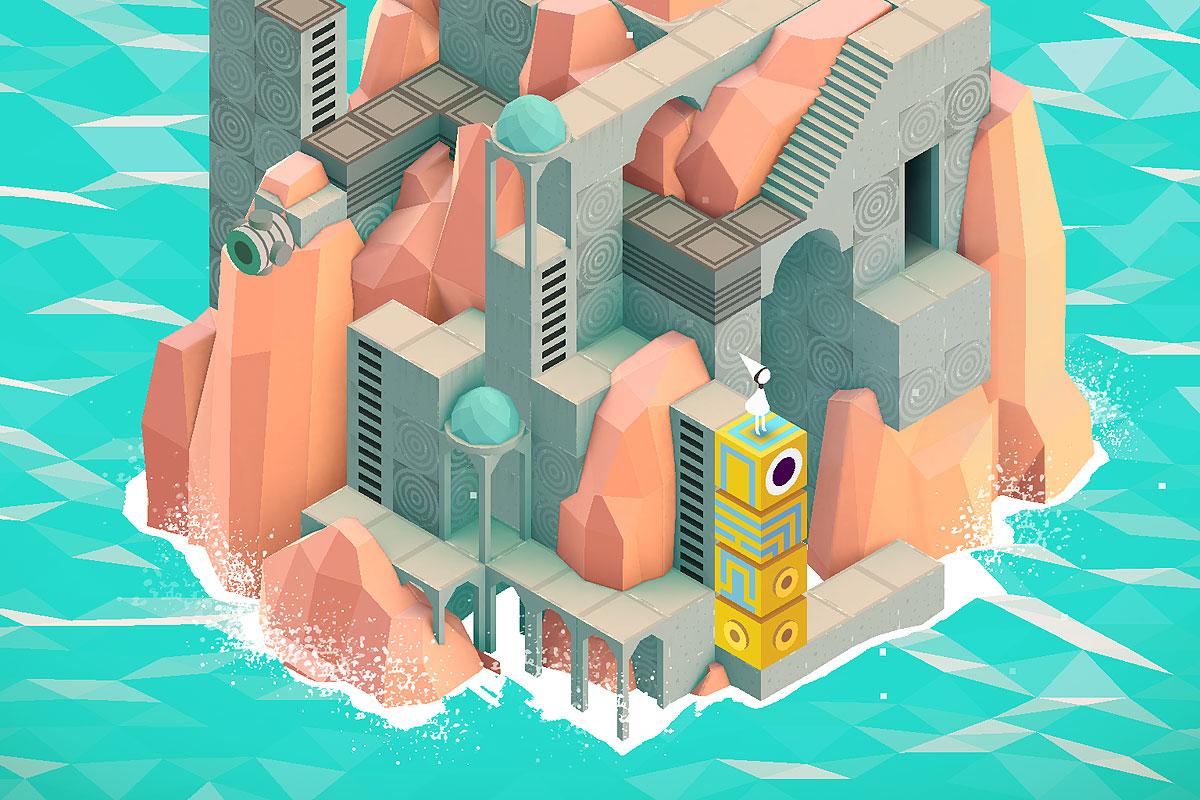 Controls involve clicking on the point where player wants Ida to go while solving puzzles by rotating screens, ledges etc. with some of the best optical illusions one can think of. The developers have greatly used the idea of creating an apparent 3D environment even though the game works in 2D. It is a paid game on Google play 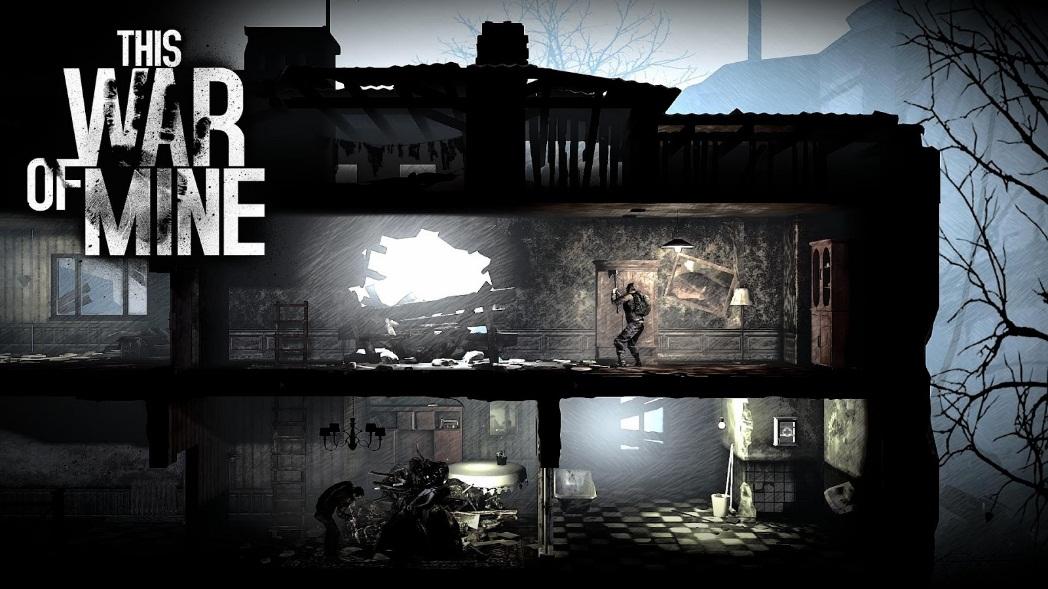 This is a 2-D horror survival game. In this game the actions you take determine the story. It is game telling story of a civilian trapped in a war. 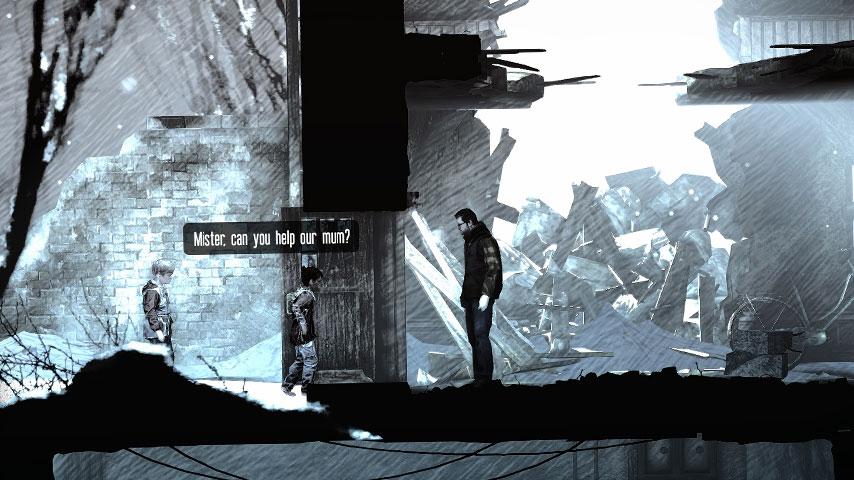 You need to keep the survivors alive by bringing food to them, it’s basically a type of Sims gameplay but on here the other character react independently to various situation making a different outcome in the story. At some times the gameplay becomes repetitive but the way in which it narrates the story makes it worth playing.

Rooting your device unlocks great features. It is great as it adds more power to the user but it is a risky task too. So in this article, we will discuss the major Pros and Cons of Rooting!  This is the complete guide if you are confused that you must root or not. After reading…

IMPORTANT NOTE  Yes you read it right.. First Real Lollipop for LENOVO S650 is HERE!!!!! The blog and the author doesn’t take the responsibility if anything happens to the device during or after the process.  The Rom has ROW base (for the given link)  Real Lollipop ROM and Requires LOLLIPOP Compatible Recovery  Please follow…

Just months after the OnePlus One launch, it was announced that it will be having a successor, apparently named OnePlus Two at that time. OnePlus, a Chinese startup company has made it quite big with it’s first installment, and on August 11 will be the company’s second installment’s launch, OnePlus Two. The first device of the franchise not bad…

YU Yutopia Specifications The YU Yutopia features a uni-body aluminum design.   Display: Yutopia has a 2K 5.2-inch QHD IPS LCD display. The display features a color gamut covering 91% of the NTSC spectrum and a contrast ratio of 1000:1.   Performance: Yutopia runs on a Qualcomm Snapdragon 810 based on a 64bit architecture powered…

Best Music Streaming Services No doubt Spotify is currently the best music streaming service available Globally. But it’s bounded to certain countries only which really makes it tough to use for a layman user, until and unless he goes through a process of installing VPN, Setting up and other procedures which one would just refrain from doing! While Spotify…